Austin Seafood first began in Austin in 1989 on South Lamar but this is hardly the beginning of this family-owned businesses routes.

Michelle Curtis, the current owner of Austin Seafood, tells the story of her oyster-fishing grandfather from Louisiana. He moved to the gulf to start a shrimp and crab meat cannery on the Texas coast. When he was ready to close the business, his son took over and decided to move the operation to Austin. And we’re glad he did. 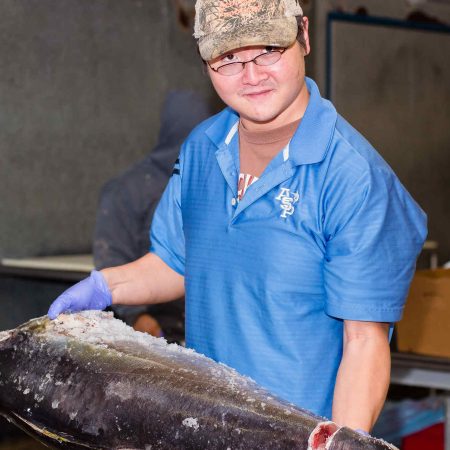 Austin seafood combines three-generations of seafood production knowledge to give Austinites the freshest and most relevant product they can. Michelle says that the business is always changing with the times but that the root of her father and grandfather’s dream has not changed. 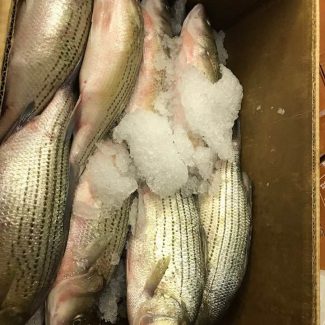 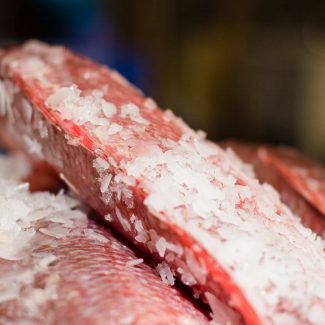 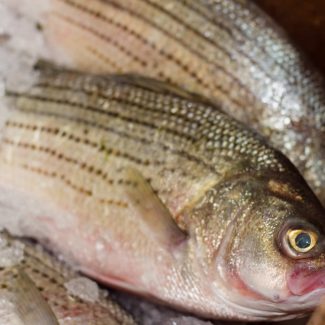 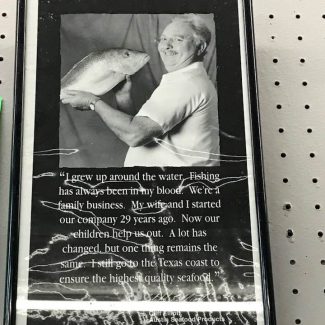