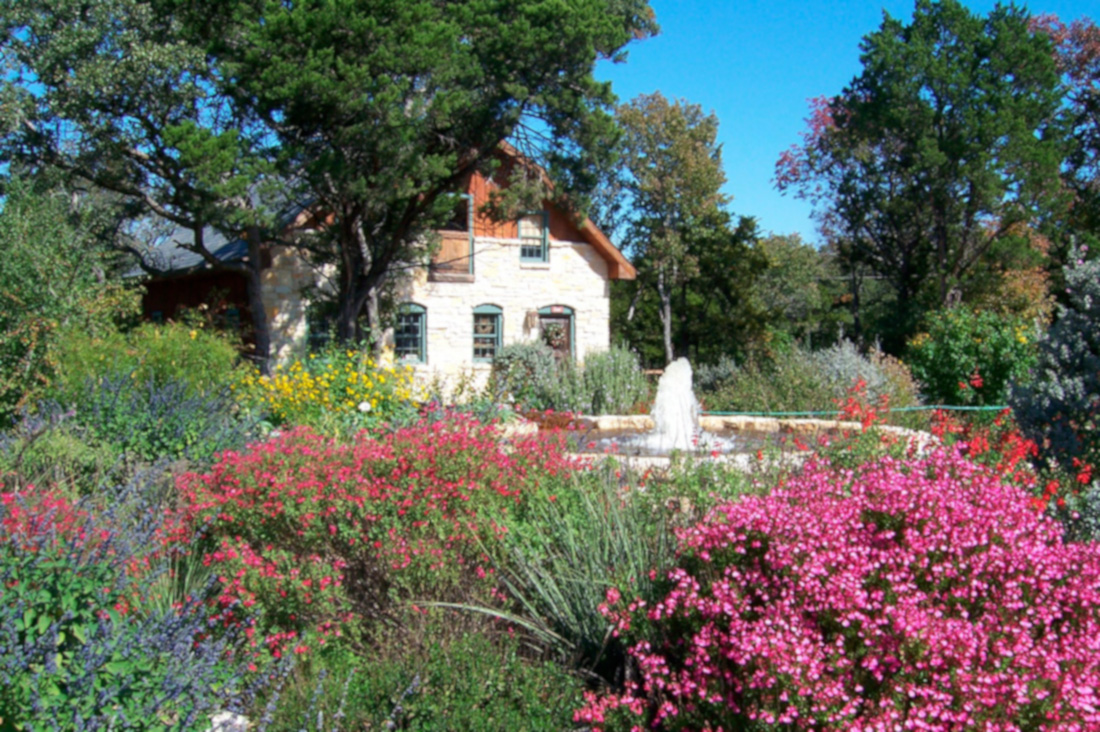 The Homestead Gristmill is part of an agrarian community on 500 acres of land, just north of Waco. The owners had been farming for years when they decided to move to the community. The farmers found themselves in a paradigm of having a lot of organic grain that they were selling to co-ops and buying flour back. They decided to start making it themselves and this is how the idea for the Gristmill began.

This was only the beginning of their journey. They soon found themselves a teacher who had been milling for over half a century. The owners found an old mill built in 1760 from New Jersey that had been sitting in a vacant lot since 1918. In 2000 they purchased it and decided to haul it down to Texas. 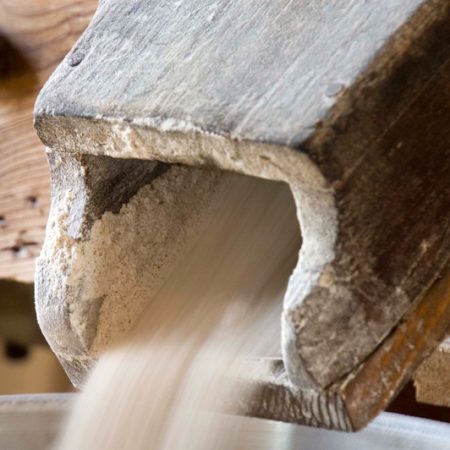 The owners of the Homestead Gristmill believe that there is not enough quality food available to people. They are offering a unique product to their customers with everything done locally and wish to be part of the local movement. Everything at the farm is non-gmo and organic. They hope that you can come visit and enjoy in the history and delicious produce. 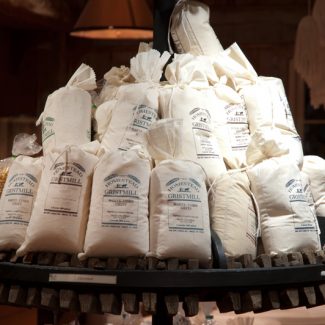 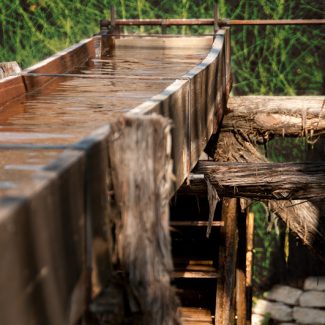 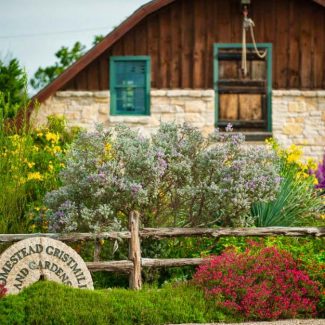 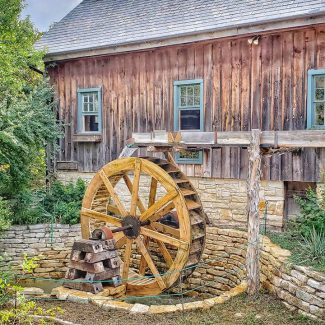 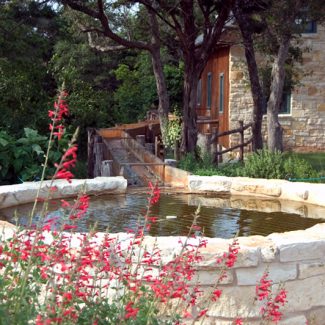