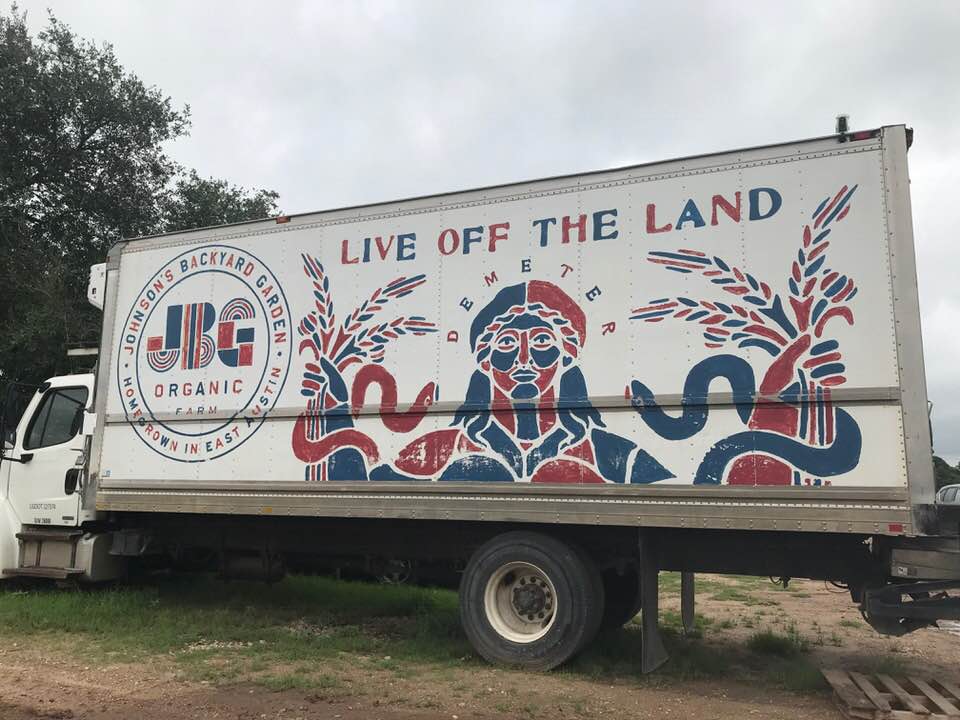 Johnson’s Backyard Garden got its start in 2004 when Brenton Johnson transformed his East Austin backyard in the Holly Street neighborhood into a bountiful vegetable garden. He began selling his backyard bounty at the Austin Farmers’ Market downtown. And that was the start of it.

From there, Brenton began a small CSA Program for Austin families but his backyard couldn’t keep up with the demand, which led to the purchase of a 20 acres just five miles of east of downtown Austin. But even those acres couldn’t keep up with Austin’s growing appetite. So, in 2010 they bought land on River Road in Garfield, Texas and it’s where you can find them today. 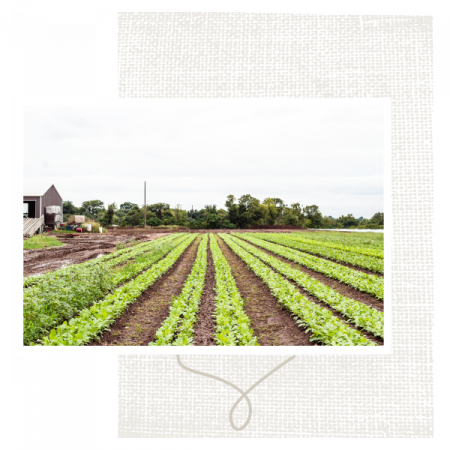 Johnson’s farm uses only certified organic methods and focuses on producing a diverse variety of the highest quality vegetables, fruits and herbs. The farm is irrigated using collected rainwater. They grow everything from micro-greens to fruit trees.

Johnson’s feeds the entire Austin Independent School District twice a week. That’s 42,000 students twice a week! They employ just over 100 men and women and run a farmer training program directly on the farm.

Johnson’s takes pride in the vegetables they produce and looks forward to growing food for Austinites for years to come. 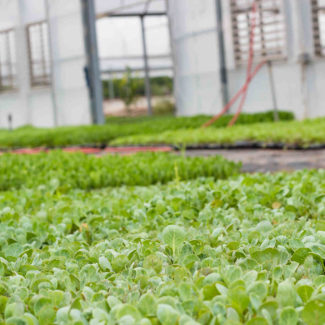 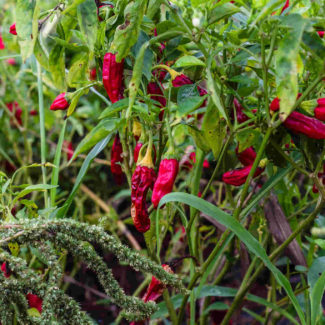 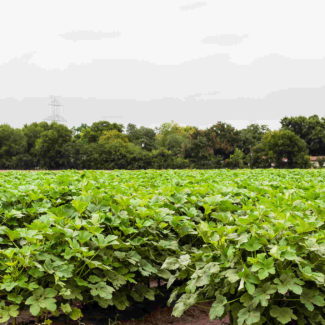